„Polish Circles of Art
In China”

Welcome to the 1st edition of the „Polish Circles of Art in China” Festival, which will take place on October 16th – November 4th in China. The idea of the festival is to extensively promote Poland in China. We want to raise interest in our country through Polish culture and art.
An impulse to tighten our cooperation is the “Silk Road 2.0” initiative, part of an impressive Chinese geopolitical project, termed the “New Silk Road” or the concept of “One belt, One road”. Poland is China’s key partner in this framework. 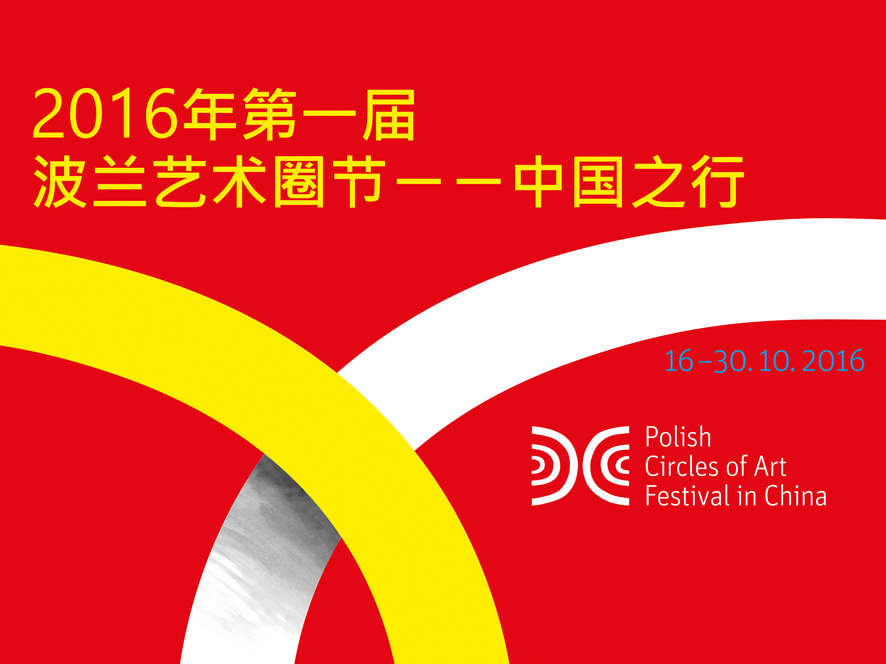 From December 10th to the 21st, representatives of the Beida Jade Bird Music Group visited Poland on the invitation of the Circles of Art Foundation.... Read More 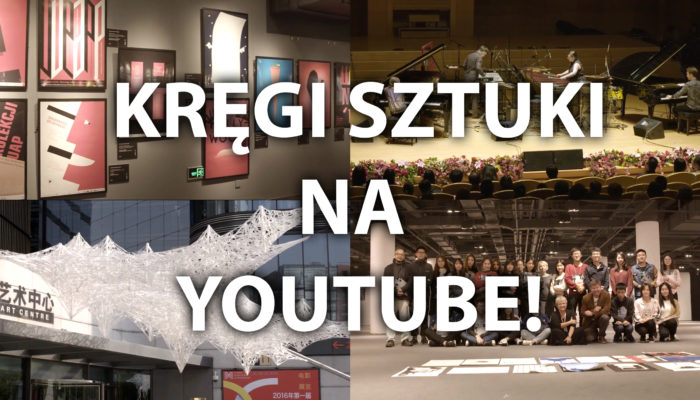 October in China was beautiful and artistic, as the following festival films on our YouTube channel prove to show. A bunch of warm, positive memories... Read More 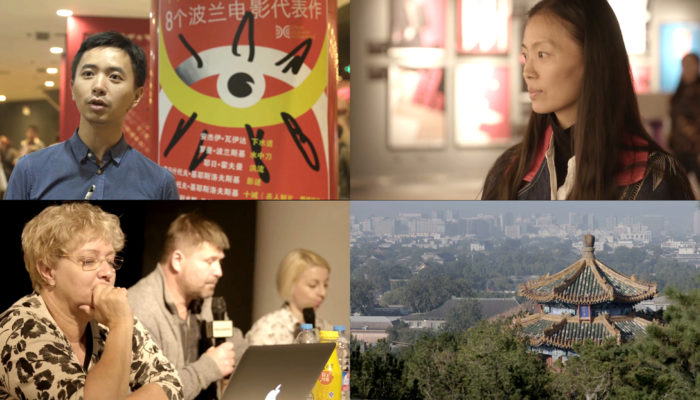 The first four film reviews from the 1st Polish Circles of Art Festival in China, which took place in October, are available on the Circles... Read More 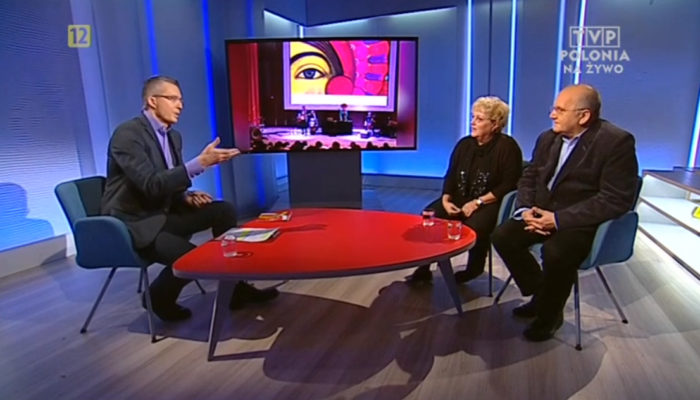 It’s official: during the “Halo Polonia” programme (TVP Polonia) on November 18th, Wojciech Majewski, along with Maria Kurpik, announced that he received a proposal for... Read More 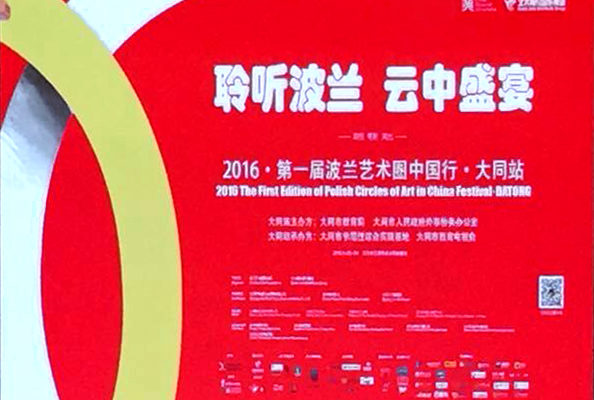 For over three weeks, we have offered the people of China exhibitions, lectures, screenings of Polish films and concerts. We travelled thousands of kilometers and... Read More 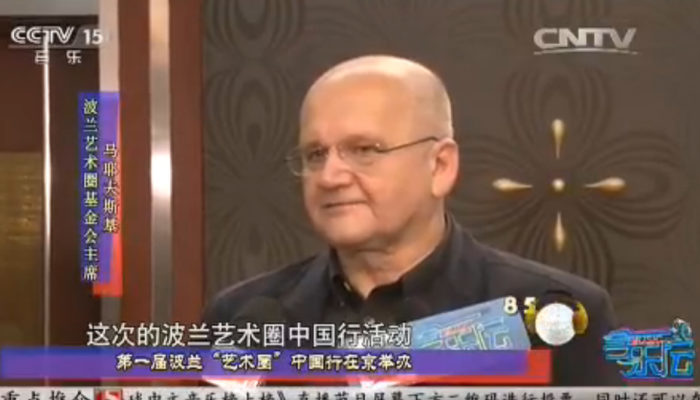 An extensive report from the opening concert of our festival was featured in the list of the most important musical events by CCTV. Also here... Read More 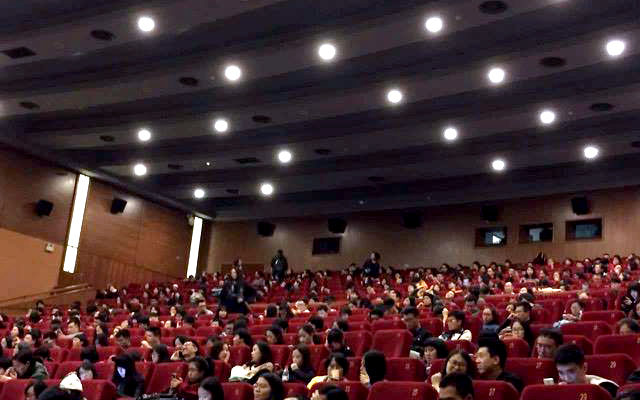 Although the main attractions of the Polish Circles of Art in China Festival have finished, Chinese viewers will have a chance to see all of... Read More 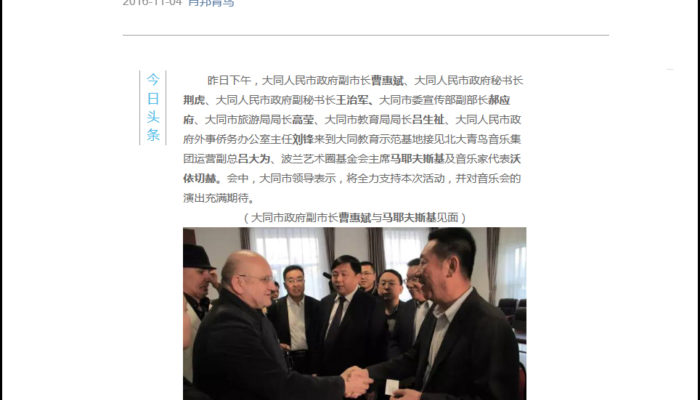 The official Festival closing ceremony wasn’t just concerts. It would not be complete without an official meeting with representatives of the Circles of Art Foundation,... Read More 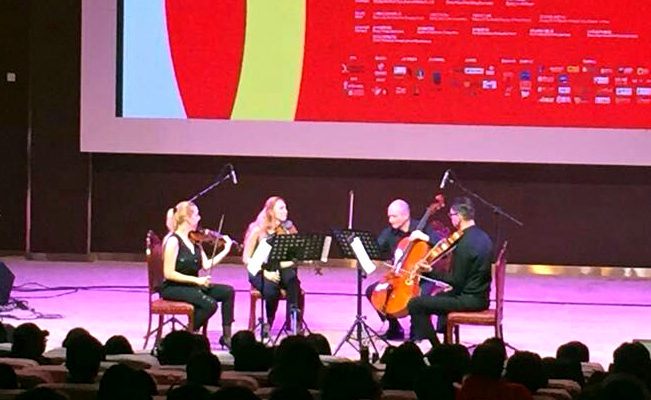 BEIJING 1+1 ART CENTRE This is one of the most prestigious and well-known gallery in Beijing. Is the only bonded art space in Beijing that connects all countries and all regions seamlessly. Implements the operational mode of “being outside the customs and within the boundary”. It encompasses two areas with a total space of 6200㎡, one within the Nanchizi Imperial Culture Area to the East of Tiananmen, and the other at No. 11, Chaoyangmen North Street.

Built in 1985, Beijing Concert Hall (Chinese name: 北京音乐厅) was China’s first ever professional concert hall with high quality sound facilities. The performance space on the first ground seating over 1,000, while art exhibitions are mounted on the upper levels. most concert held here include the instrumental & vocal music, Western and Chinese. In concert hall, a lower platform reduces the space between performer and audience. A 15-panel reflective board hung above the stage in three groups sends sound waves from below to every corner of the hall, maximizing the acoustic effect.

The China Film Archive is a treasure-house of Chinese Film history. It offers both screenings and a reference library of films, at a price. China Film Archive (CFA), founded in 1958, has a history of over 50 years. Since its founding, CFA has been collecting film art archive materials. Collected archives are divided into two catalogues, one including film materials and the other written materials (such as scenarios, scripts, film synopses etc.), stills and film posters. The most precious materials in CFA’s collection are documentaries of important historical events, as well as historical photographs of the early times of the People’s Republic of China. CFA also preserves copies of many important films produced in the 1930’s and 1940’s. Screenings of Polish films will be held there.

43 Baojia Street, Xicheng, Beijing The concert hall of the Central Conservatory of Music is within the institution’s campus, located in the South-West part of central Beijing. It is known to be, among others, the historical residence of Prince Chun, and the birthplace of Emperor Kuang-hsu from the Qing dynasty. Currently, the historic building of the Prince’s residence is the entrance of the proper concert hall, one of the popular places for musical and cultural events. The Central Conservatory of Music is the only national higher education art institution in China. As a result, the CCoM concert hall attracts famous musicians and orchestras from China and all over the world to masterclass workshops. In 2015, a new building was erected on campus ground, in which a concert hall for 692 viewers is also located.

The Circles of Art Foundation was founded in 2010 as a means to create a space where art meets science. The permeating “circles of art” enable expressing various achievements in the arts, connecting music, theatre, film, visual arts and new media, as well as other interdisciplinary works. In the years 2010-2016, we organized 7 editions of the Festival of European Art Academies and Art “Circles of Art”, alongside which were 7 editions of the film festival “Wakacyjne Kadry” (Summer Frames) in Circles of Art. The festival hosted masters and students from 36 faculties of arts, artists from 19 countries of the world.
These circles continue to expand to different places in Poland and abroad, this time to Beijing.

Send email to us at
the following address:
biuro@kregisztuki.com.